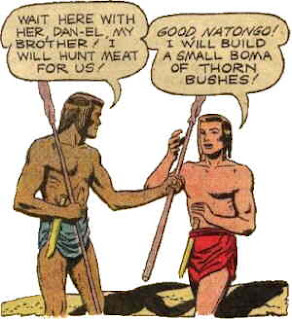 Labels: Brothers of the Spear, Tarzan